Your cart is currently empty

In the 1950s, the Lembo family ran a perfumery in the streets of central Rome. The economy was booming, middle-class ladies were shopping by hand and the first small cars drove through Bel Paese. The Fiat Cinquecento is a status symbol and Italy feels the eyes of the world. Foreigners admire the Cinecittà Studios and ask for Italian products, unique in their quality and style. Shortly afterwards, the creative spirit of the time, made of intuition, luxury and uniqueness, is exported all over the world under the name Made in Italy.

It was 2001 when Maurizio Lembo founded his own brand, called Officina delle Essenze. Inspired by the experience gained in his father's perfumery, where the female consumer could buy historic brands such as Guerlain, Coty, Caron, Penhaligon's, Creed, Chanel and Lanvin. He initially developed home fragrances, in the form of scented sticks. In addition to his father's perfumery, more and more perfumeries in Milan, Turin, Verona, Brescia and Bologna buy his home fragrances. 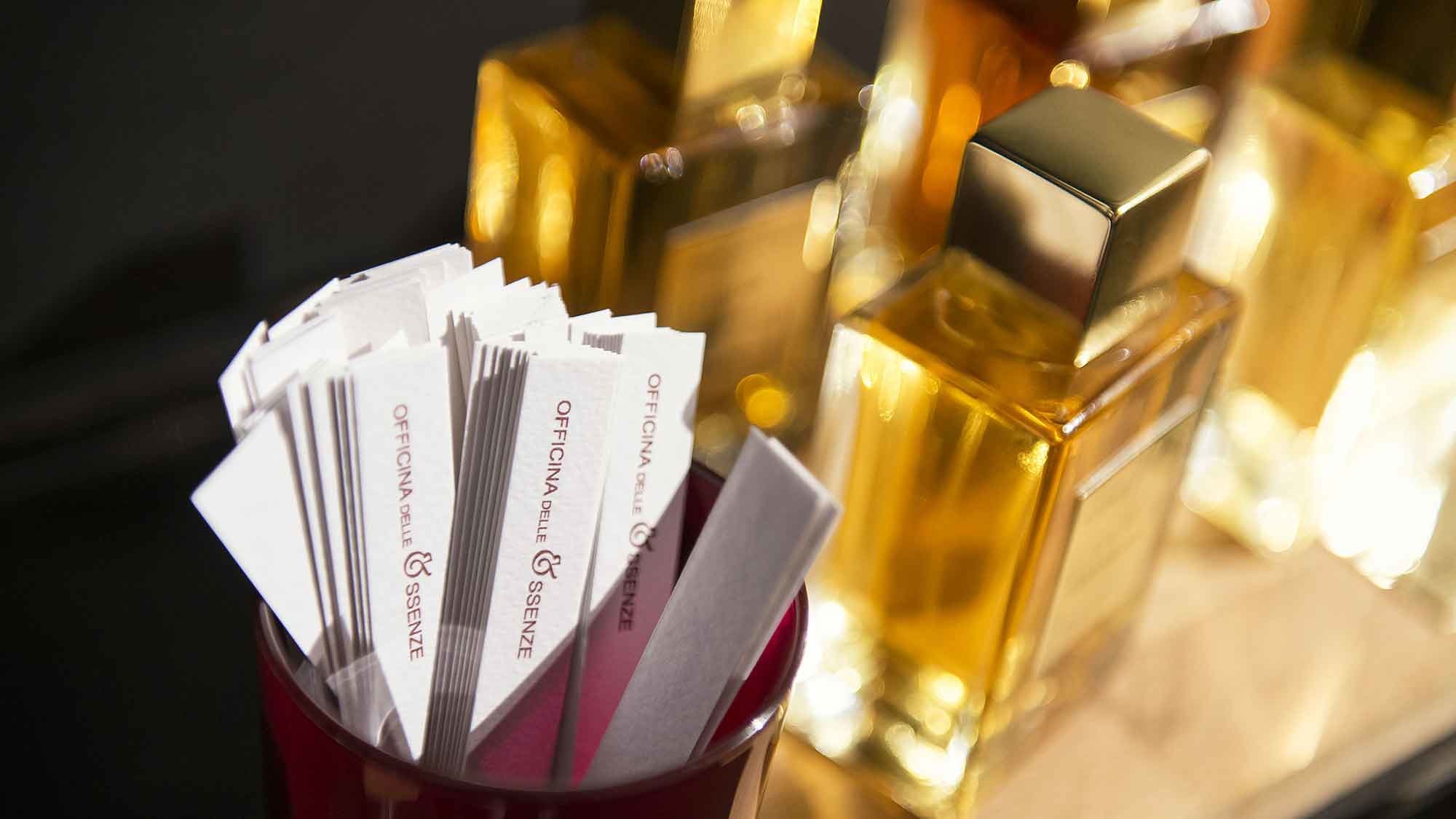 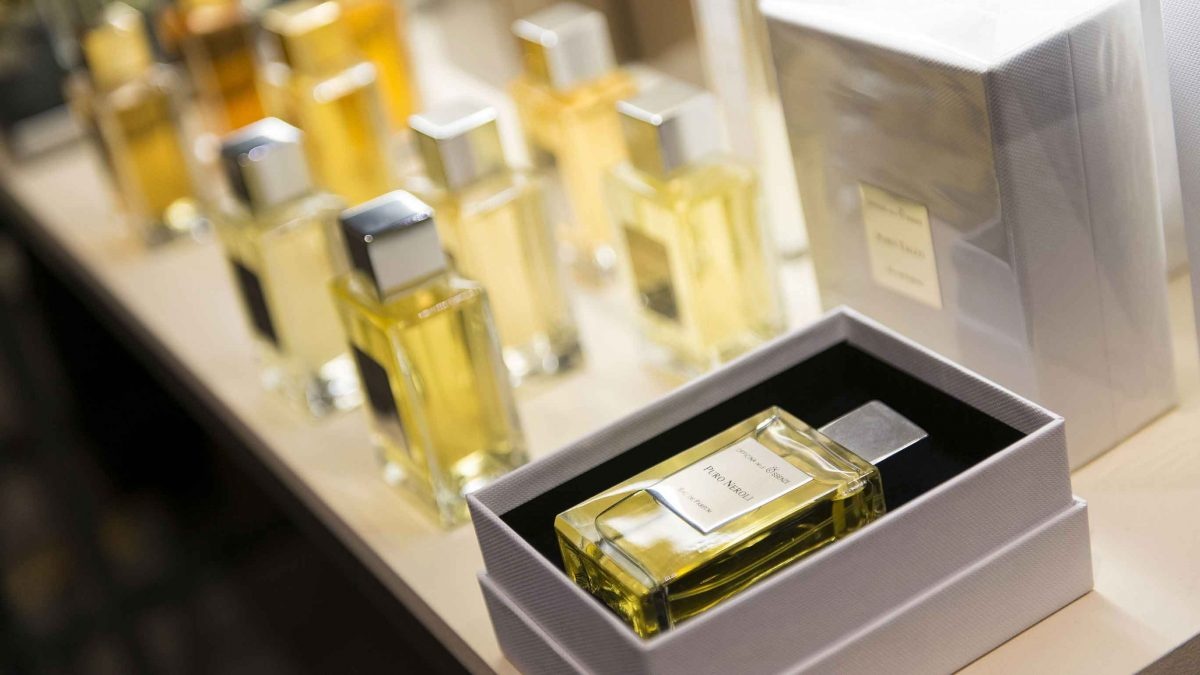 Recent articles
Tags
By using our website, you agree to the use of cookies. These cookies help us understand how customers arrive at and use our site and help us make improvements. Hide this message More on cookies »